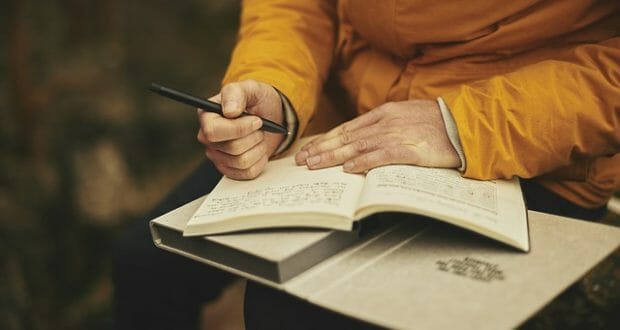 We have been praying. Appealing to God to end the rampage. Out of control
flames, named the Dixie Fire, that have dominated the landscape of Northern
California for more than a month (start date 7/13/21). However, this morning
my husband posed an interesting question concerning our prayer.

I could not. So, he read these verses to me combined.

“When I shut up heaven and there is no rain, or command the locusts
to devour the land, or send pestilence among My people, if My people
who are called by My name will humble themselves, and pray and seek
My face, and turn from their wicked ways, then I will hear from heaven,
and will forgive their sin and heal their land.” 2 Chron 7:13-14 NKJV

The experts say a drought in California, leaving the forests with very
little moisture in the fuels, is one reason the fire cannot be stopped.
“When I shut up heaven and there is no rain (or snow)…”

California had 24% of average snowfall in 2021, experiencing its second
driest two-year period on record. With dry timber, the fire has burned
an incredible amount of land, over 800,000 acres. Town-by-town,
region-by-region evacuation orders are issued and then lifted. Leaving
behind burned homes in many areas. My town, Westwood, was evacuated
Aug. 5 with residents allowed to return Aug. 22. There were many restless
nights with reports that this time the fire could not be stopped. Threats
came from many directions, for the fire burns wherever the wind blows.
Evacuation orders are issued as the fire burns northeast and northwest
as well as southeast. Alarms on cellphones startle as they alert residents
to flee.

While I know there are many reasons for natural disasters such as the
laws of nature, the fact we live in a fallen world and all creation groans
under the curse of sin, and even at times God’s judgement, I also
know that God is sovereign. He has absolute control over all creation.

So how can we make our prayers more powerful during times of natural
disaster such as the Dixie Fire?

ONE-We must have a covenant relationship with Jesus Christ having
received His gift of salvation from the penalty of sin, which is separation
from God. Through Jesus we become children of God and can approach
God as our heavenly Father. We are His children, part of His family–
His people.

TWO-Our approach is humble, with no pride. We are dependent on God,
in need of Him for a solution to the natural disaster and protection from
its devastating impact as we go through it.

THREE-To seek His face is to ask for forgiveness and favor. Tony Evans
writes in his Bible commentary: “Prayer that moves God comes from a
recognition that sin turns His face away from us and turns us away from
Him. It approaches God on His terms.”1

FOUR-We turn from what displeases God to what pleases Him.

So often we feel helpless during a natural disaster, but we are not.
Evans writes: Prayer “is the tool we have been given in order to pull
something down out of the invisible and into the visible.” We can pray
effectively for God’s intervention.

Contemplate Your Ways:
1-Look at the elements of effective prayer. Is there an element that needs
your attention? If so, take time to address it.